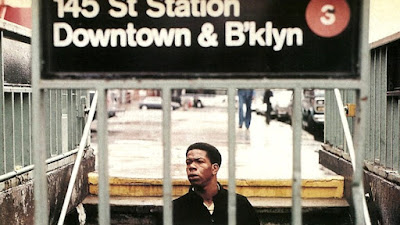 
Yet another Hip Hop entertainer has left us at a young age (46), I first saw a post on Instagram from the legendary Biz Markie that another great one has gone, RIP Craig Mack, the odd part is that there was a photo of Biz himself and he wasn't replying to any comments, it wasn't until DJ Scratch left a post on Instagram and it was confirmed that MC EZ aka Craig Mack had sadly passed away. 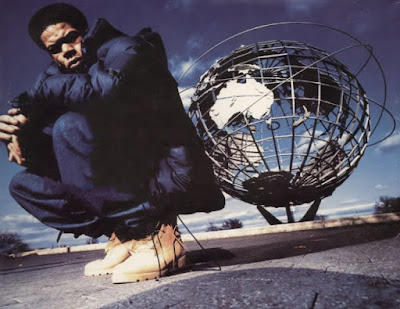 No one knew how or why he had passed but it eventually surfaced that Craig Mack died from heart failure and had been ill for some time, the saddest part is that the legendary Easy Mo Bee stated that he had finally convinced Mack to make new music but even Mo Bee was left in the dark about Mack's health. 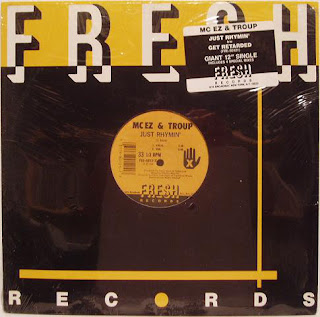 Mack first made his way into Hip Hop recording "Get Retarded" (probably best known for it's zoom zoom zoom vocal refrain) b/w "Just Rhymin" for the Fresh records label in 1988 under the MC EZ alias, it made a little noise but enough to sustain a career so Mack became a roadie for DJ Scratch and often joined EPMD on their tours, where legend has it that him and Redman would battle anyone and anybody in Hotel lobbies.

It wasn't until 1993 when he appeared on Mary J Blige's remix of "You Don't Have To Worry" (sampled brilliantly by NYC crew Sourface in 1994 and also known as the joint that they didn't understand Mack on lol) that I went back to that MC EZ and Troup 12" and released that it was the same MC, see these were times way before Google and smart phones and there was never anything said that Craig Mack was in fact MC EZ that I could recall. 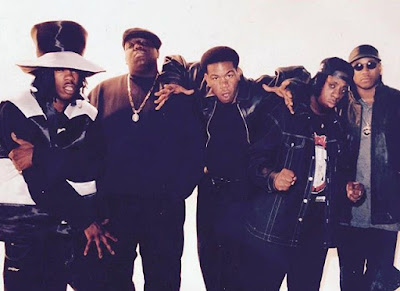 "Flava In Ya Ear" (produced by the legendary Easy Mo Bee) was immensely well received in clubs, bars, gigs, parties etc and on radio and still is to this day and set the precedent for Bad Boy Recordings, the All Star posse remix was huge and there were a couple of other remixes for the track as well and the 12" also contained the ill B-Side "Shinika" which didn't make the LP, this can also be found on the Non LP Cuts compilation. 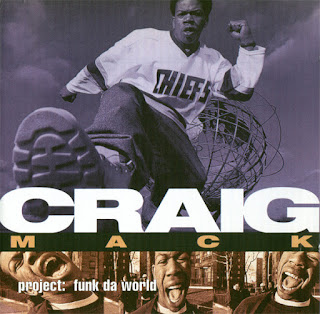 His dope debut LP Project: Funk Da World was also released the same year (and it's no secret that snake Diddy (known as Puff Daddy back then) dropped Mack like a bad habit after the album only went Gold, I enjoyed his second album as well and the slew of singles he released over the years, I could be wrong but I think his last appearance was on Erick Sermon's "Come Thru" track) there was also The Mack World Sessions released in 2017.


There was a documentary being made about Mack's career and religious Life after his Rap career but it is not known if it was finished or will be finished yet, it is also not known when his unreleased music will be see the light of day but hopefully it will soon.

Thanks for the great memories Craig Mack. 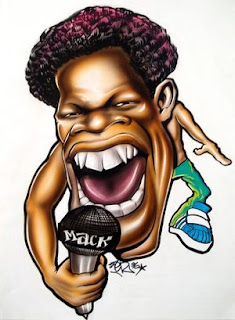 Peace The JMS blog is officially closed and I won't be returning to it, it definitely had a good 11 years or so run but it just s... 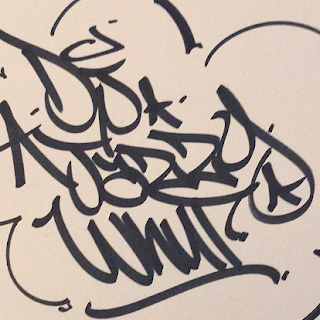